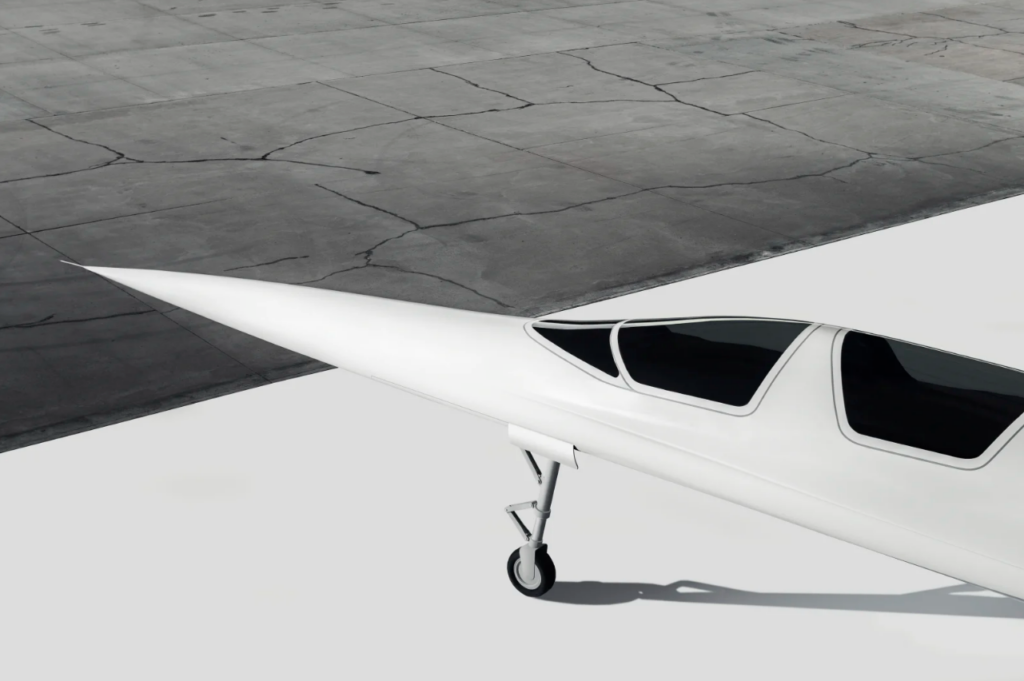 The XB-1 is a testing platform for many of the technologies that will form part of Boom’s potential successor to the Concorde. It features some of the most advanced aerospace technologies available: advanced carbon fiber composites, a refined delta wing platform, and a variable-geometry propulsion system.

As a supersonic aircraft, the XB-1 has unique design and performance requirements—which requires the highest level of quality in the 3D printing of its components. But conventional additive manufacturing solutions are too design restrictive for Boom’s purposes, and could result in parts that are poor quality or develop inconsistencies during manufacturing.

VELO3D’s Intelligent Fusion technology promises to overcome those limitations. The technology provides heightened design freedom when developing the part, and a high degree of control and quality assurance during production. Boom intends to rely on VELO3D’s expertise and technology to support further development of the XB-1 with its metal additive manufacturing solutions.

“High-speed air travel relies on technology that is proven to be safe, reliable, and efficient, and by partnering with VELO3D we’re aligning ourselves with a leader in additive manufacturing,” said Mike Jagemann, Head of XB-1 Production for Boom Supersonic. “VELO3D helped us understand the capabilities and limitations of metal additive manufacturing and the positive impact it would potentially have on our supersonic aircraft.”

The companies have already conducted validation trials of parts produced for the XB-1 and the results were promising. VELO3D created 3D-printed “mice” that were installed in the exhausts of the prototype to facilitate line testing for the engine during operation. The “mice” facilitated this testing by reducing the engine’s nozzle area to simulate an engine stall. The test also simulated inlet flow distortion.

“Certification and the required quality assurance are a considerable challenge with today’s metal AM systems,” said Boom manufacturing engineer Ryan Bocook. “VELO3D Intelligent Fusion technology should be a significant step forward in terms of process control and metrology.”

VELO3D is now developing two titanium flight hardware parts for the prototype’s environmental control system—which would help enhance aircraft safety in a variety of conditions. The parts will be installed in the XB-1 early next year.

Boom’s ambition is to create 55-seat airplanes that fly at twice the speed of sound, with seats that are comparable in price to today’s business-class fares—and eventually, competitive with economy fares. VELO3D’s additive manufacturing technology should help the company reach those goals.