The Most Common CAD File Formats for 3D Models

The Most Common CAD File Formats for 3D Models

A Bit of Background : 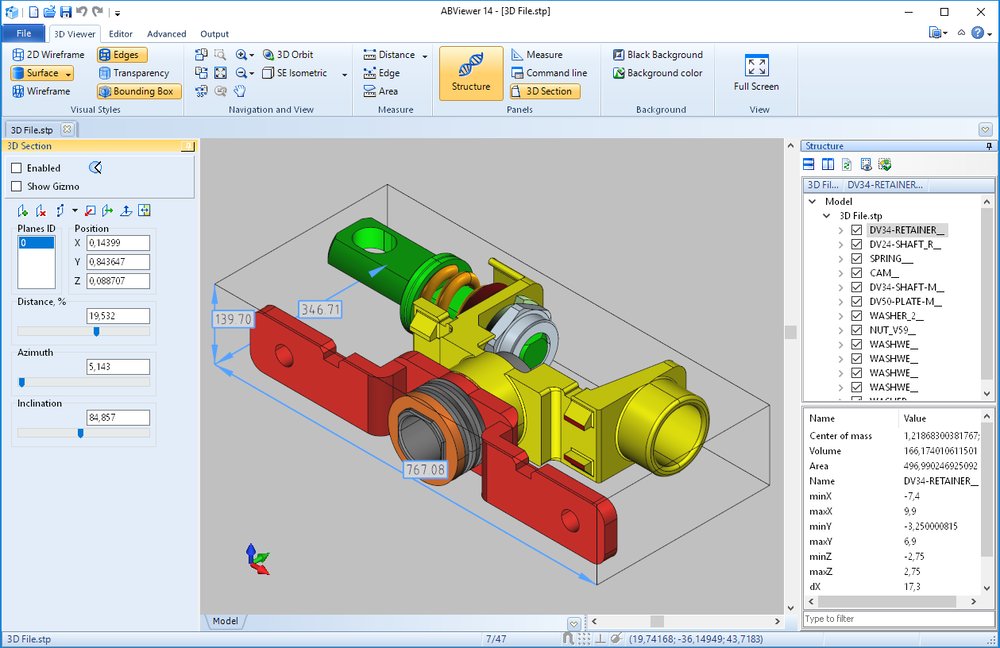 Throughout its history, new types of project files have co-evolved alongside computer-aided design (CAD). One of the first viable PC options for CAD was Autodesk’s AutoCAD, which introduced the DWG file format. This was Autodesk’s proprietary way to store 2D and 3D images made in AutoCAD, along with all their attendant metadata.

As the industry progressed, DWG became the standard 3D CAD file format. However, as CAD programs grew and expanded their features, they needed ways to store new developments, while keeping novel code in place and staying graphics-centered. Countless new types of 3D CAD file formats have been developed to meet this need.

In the following, we break down the tech talk behind some of the more popular 3D CAD file formats so that you know which does what and why. We’ll also give you an idea of how widely each format is used. So if you’re a complete beginner or newer to CAD, you’ll know where to start. 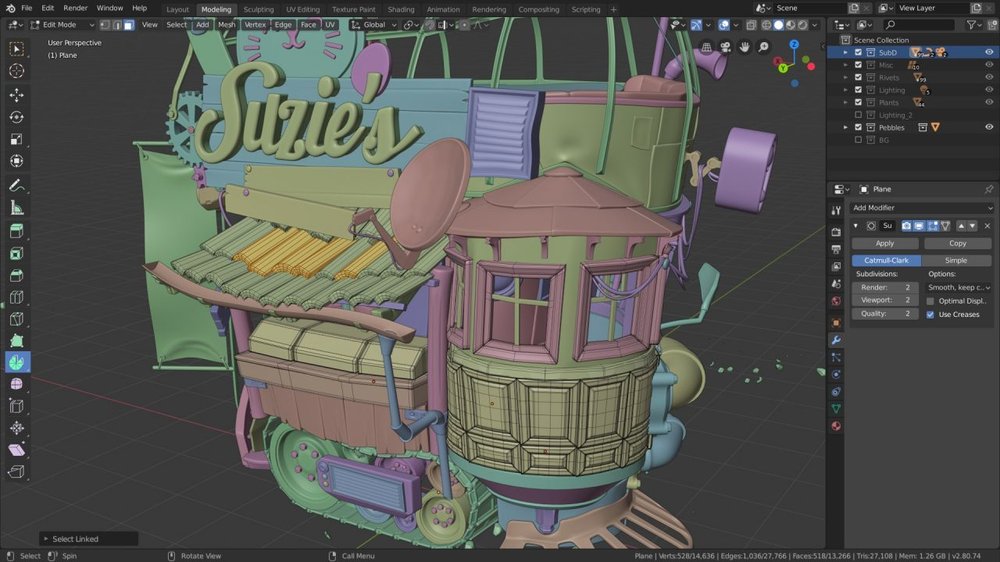 Even though the following formats belong to respective programs, several are also inter-compatible with other CAD programs. That’s another factor that makes these some of the most popular 3D CAD file formats. Once you start working with native file formats, you may want to explore further using the best sites for free CAD models and libraries. 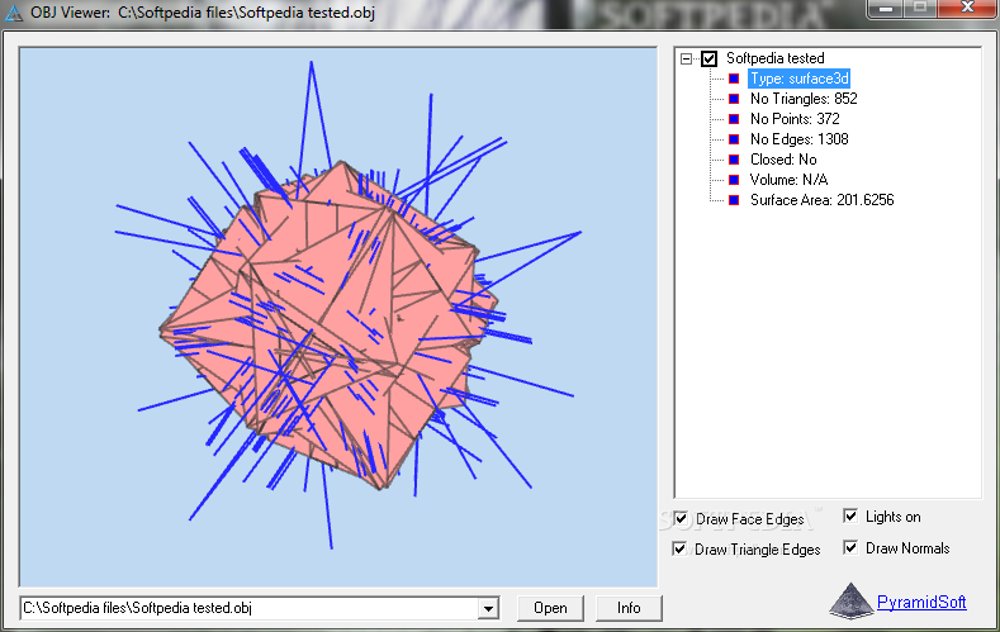 Neutral 3D formats are useful for sharing between different CAD programs. These 3D CAD file formats don’t inherently collect as much metadata as native CAD files, so there’s some level of fine detail loss when using them, but they’re great for collaborative work.

Here are a few neutral 3D CAD file formats that will let you spread your work to whoever wants to see it: 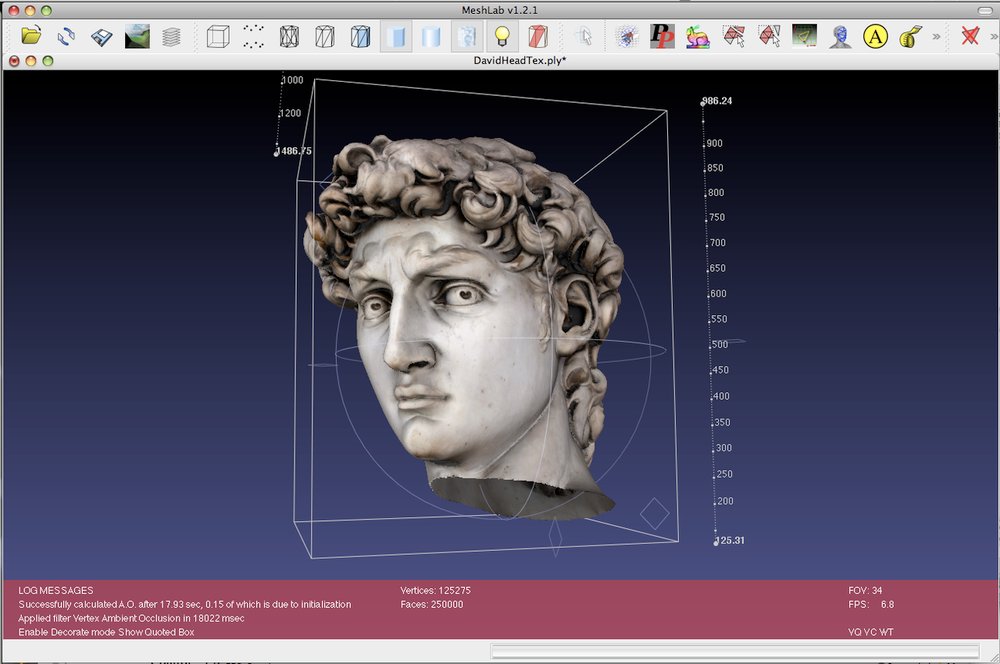 3D CAD work encompasses a lot of industries and types of projects, from machine part modeling to video game character building. This variety creates an ever-expanding need for new types of 3D CAD file formats that can handle the viewing and manipulation of unique data.

Fortunately, there are plenty of specialized 3D CAD file formats out there for you to keep your creation accessible.